If your sewer line is even partly collapsed, you might notice your Water Draining very slowly. A small amount of water might pass through now but eventually, the drain will become more sluggish until no water can pass at all. A collapse can be caused by the situations above or from deterioration. A fully collapsed line will be obvious. Your drains will get clogged and will constantly back up. More often than not, wastewater will escape and leak into your yard, creating a Smelly And Unhealthy Mess. At Drain Pro in Baniyas East, United Arab Emirates we specialize in trenchless sewer pipe relining - a technological innovation that is saving our customers time and money. If you are experiencing issues on a regular basis, the problem may not be debris buildup or tree roots. You might have a sag in the sewer line, a separation, collapse, or even a crack in one or more areas. If you are experiencing sewer pipe problems such as Backups, Bad Odors, Higher Water Bills, Or Slow Drains, call Drain Pro today for expert service. For older pipes that have begun to develop leaks or cracks, our Drain Installation & relining services are the ideal solutions. Our goal is to help solve drain pipe relining issues as quickly and effectively as possible. When you work with our specialists, we will evaluate the situation and develop the best drain pipe relining plan for your needs.

Our trenchless specialists can complete a typical sewer pipe relining project within hours, not days. You will not have to worry about loud or heavy machinery disturbing you and your neighbors, or having a large crew of workers coming and going from your property. Drain Pro is also proud that our Trenchless Sewer Relining Service is safe for the environment because it doesn't harm living things or release Toxic Gases into the air. We pride ourselves on our customer service, honesty, and high moral standards. We're so confident in the quality of our work that we back it up with a satisfaction guarantee. 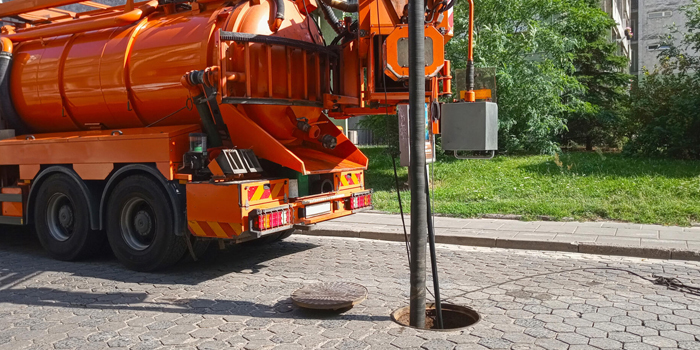 At Drain Pro our Sewer Line Specialists will diagnose your sewer problems fast, then design a solution specifically to fit your needs. We'll make sure you get the fix you need fast, so you can get back to your daily routine.

If you have a sewer leak, you may dread calling a plumber. After all, in years past, Sewer Leaks meant having someone come in and dig up your entire yard until they found the problem. Pipe relining works best for leaks, but don't worry as the team Drain Pro is always ready to address your needs of pipe relining in Baniyas East, United Arab Emirates. We are 24/7 available across Baniyas East, United Arab Emirates.

Cast Iron Pipe Relining is the best in the business, and we strive to ensure that we give honest, up-front pricing for our services. Our experienced technicians have decades of experience and all the tools required to do the job professionally to a very high standard. Our technicians receive regular training and we incorporate the latest cast Iron Pipe Relining Techniques and technologies to ensure that we can provide the best possible service for our Baniyas East customers. 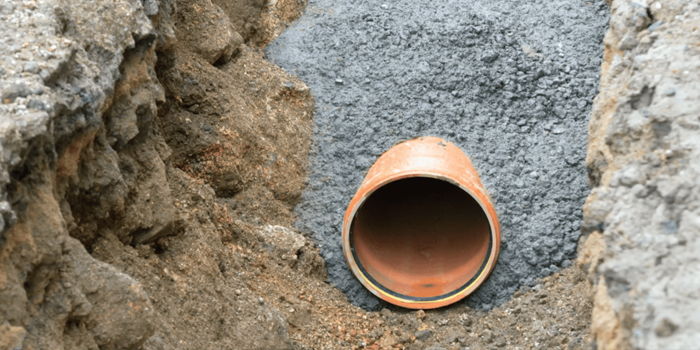 Who uses pipelining in Baniyas East?

How long will it take to reline my pipe in Baniyas East?

The actual lining is done in a single day. If there is another repair or cleanout installation along with the lining, the job is done within three days.

What is trenchless pipelining in Baniyas East?

Trenchless Pipelining is a sewer pipe repair process that involves cleaning out a sewer line and installing an epoxy lining that seals the entire inside of the pipe which prevents leaking, keeps stormwater out of the pipe, and stops roots from growing into the pipe.

Trenchless pipelining is very safe, in fact, it is safer than digging up a sewer line because the ground has already settled and is not disturbed by the lining process.  There is no risk of your yard, home, sidewalk, driveway, or even foundation shifting or being affected by the pipelining process.

Is relining expensive in Baniyas East?

Compared to digging up the pipe, replacing the pipe, and rehabilitating the surrounding area, pipe relining is both economical and environmentally friendly. 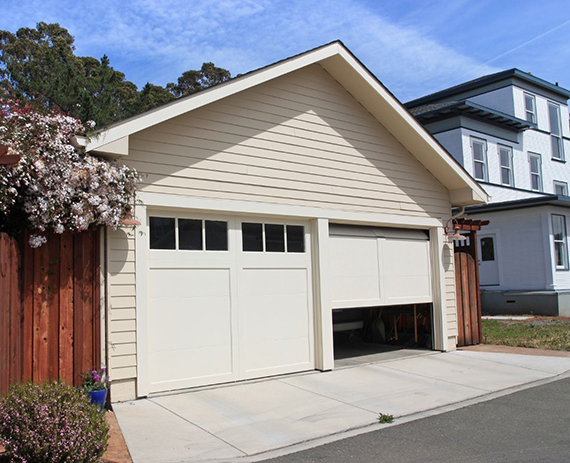 Praise From Our Happy Clients About Our Sewer Pipe Relining

Required work on tub/shower tap that had not been residential property diverting all the water to the showerhead. Drain Pro plumber was set up to show up between 1 to 2pm and also arrived at 1:00 pm. He put on a mask as well as put on handwear covers at my demand. He took less than 5 mins to examine the task then most likely to work when I oked the quote. Job was quickly finished to my complete satisfaction. Can't get far better than that.

We had no cold water in our shower room. Drain Pro group was really professional and also clarified what they required to do to repair it. Rate was extremely practical. Shown up on schedule as well as tidied up after them. Magnum opus! Kept their mask on at all times. I would highly recommend Drain Pro firm.